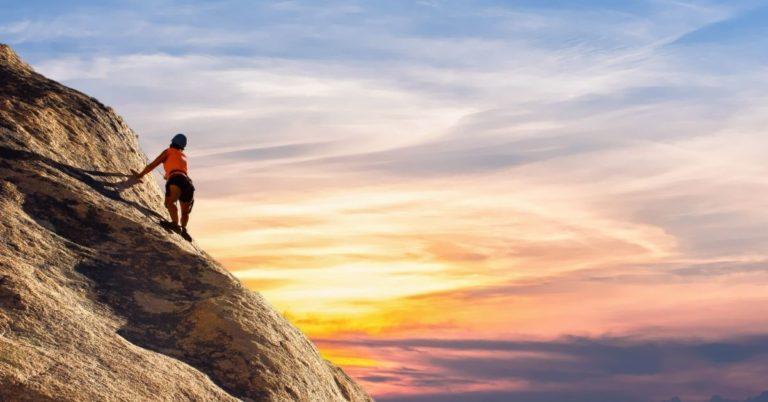 One can never travel a perilous road without encountering certain obstacles. If you haven’t faced a hindrance, your goal isn’t novel enough. Barracks will prop up in every phase of our lives, and if we are to succeed, our objective is to recognise them and tear them down. One obstacle that I find plagues many of my clients is ‘Cognitive Distortion’.

What are Cognitive Distortions?

A Cognitive Distortion (CD) is an irrational belief that your mind has normalised. They are fallacies that your brain has accepted as truth. If persistent, they reinforce negative thinking and emotions. This negativity sets up barriers between you and healthy relationships, happiness, success, and a connection with the inner Self.

How do CDs Manifest?

Humans think and communicate using language. We attempt to capture and describe our thoughts in words. When we convey an idea, we may highlight certain aspects of it and give others less weight. This is Cognitive Distortion. Thus, the words we use on a daily basis impact the manner in which we perceive the world around us and within us.

When this imbalance of importance occurs, it guides a coach to understanding the speaker’s underlying beliefs and unspoken thoughts. When these are revealed to the client and understood by them, it provokes self-awareness and positive changes. By identifying the pattern, the client challenges the negative thought. This limiting thought appears less frequently and eventually diminishes, leaving room for positive, enabling, and constructive thoughts.

How do I Defeat My CDs?

I once counselled an underperforming eight-grader. A bright child from an intellectual family but he lacked the motivation to study. When asked a question on even the most obscure facts, he would provide you with the answer in a flash. Despite his gifted intelligence, he never worked towards his education and frequently failed examinations.
“I won’t ever get good results,” he would tell me. “No one will give me a job, and I’ll be stuck working at Dad’s office.” This was his Cognitive Distortion – the assumption that he did not possess the ability to score. His mind used this perceived inability as an excuse to slack on working towards his goals. I recognised that unless this irrational belief was eradicated, he would never be able to perform.

Through systematic and continual questioning, I brought him to vocalise the answer to his problem. This was a solution he already knew; he just needed to be shown its necessity and its viability, which was my job as a coach. Once the solution was found, I helped him manifest the courage and motivation to pursue it through graphology. I identified the writing patterns that were hindering him from thinking rationally and instructed him to change them.
Through repetitive coaching and graphology sessions, he finally broke out of his cycle of Cognitive Distortion. Today, he is at University, studying hard and surprising all who know him with fantastic scores.

Just like my client, you too can rid yourself of limiting beliefs. Under the guidance of a Life Coach, ask yourself the right questions and manifest the solutions in your handwriting. Your CD won’t last too long after your first steps. Trust me! 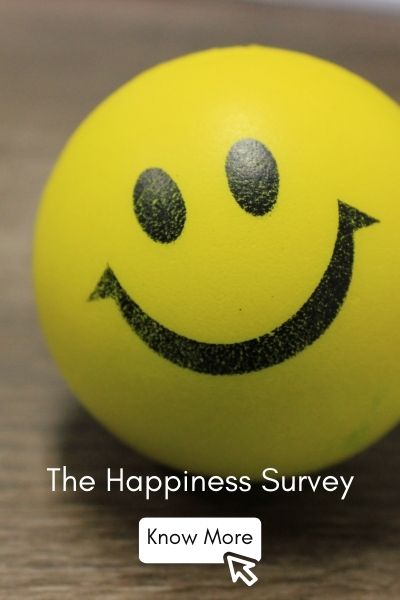 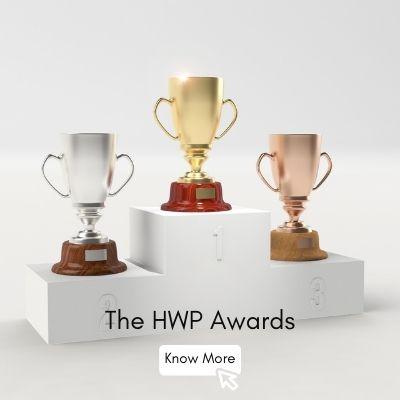 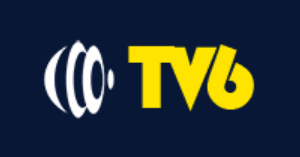 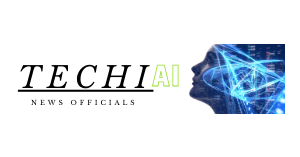 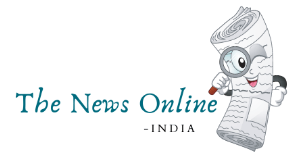 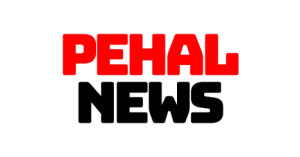 admin
Get The Latest Updates

No spam, notifications only about new products, updates.

Happy+ is created by happiness experts, positive psychologists and researchers whose quest is to add happiness to the world through different interventions across stakeholders.